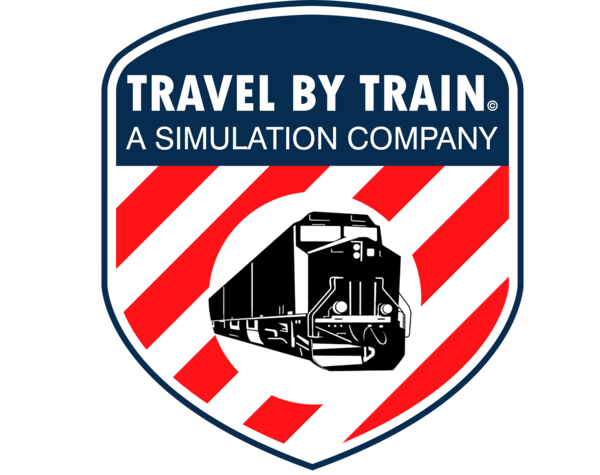 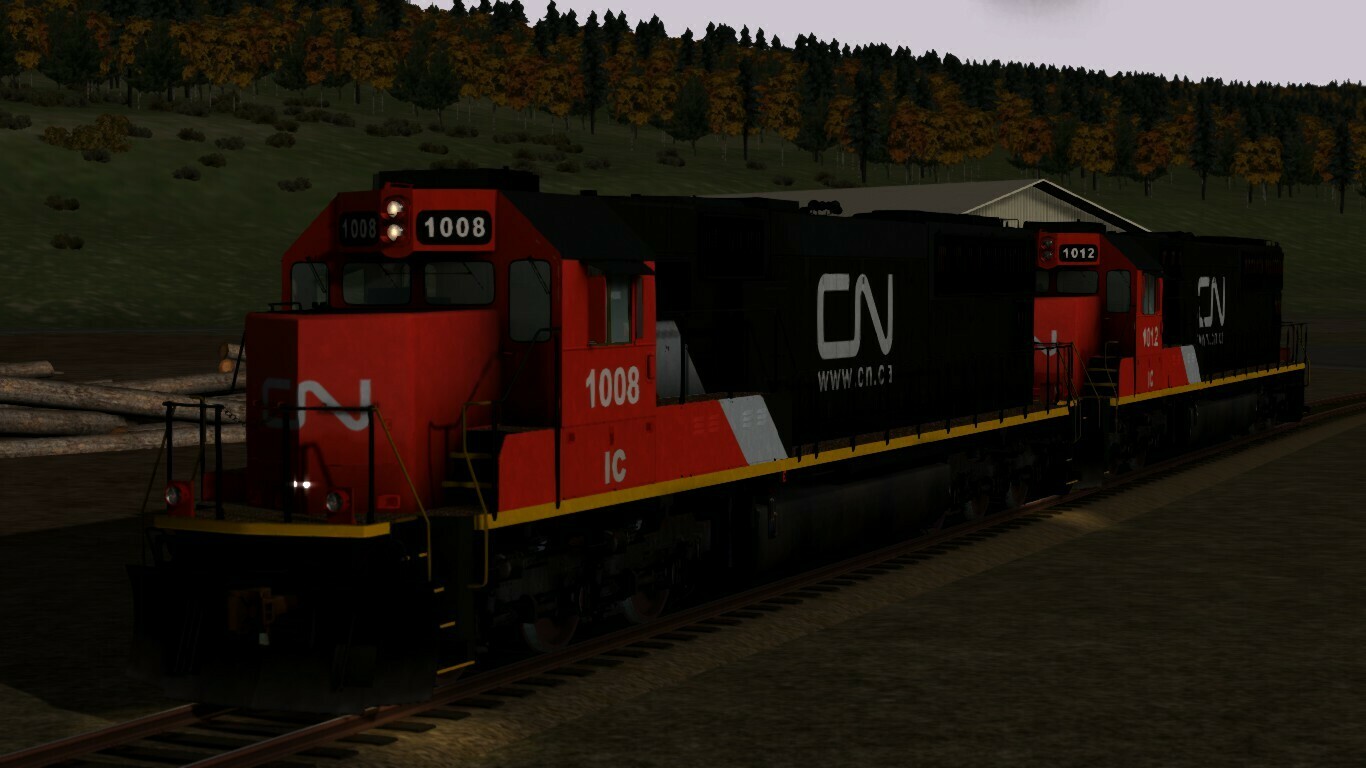 The EMD SD70 series has been a big rebound from the failures of the SD50. This recovery first began with the SD60 (and its variants) as the model sold more than 1,000 examples allowing EMD to regain some of the reputation that it lost with the SD50. Although the SD70 could not regain EMD's dominance as the number one locomotive builder (having lost that to GE in the 1980s) it was still a very successful design with a few thousand different versions of the model operating around the country today (including the SD70M, SD70I, SD70M-2, SD70MAC, and SD70ACe). The SD70 actually hearkens back to the days of the SD40 model and its successes. It has become so successful that EMD continuous to catalog the locomotive today with the SD70ACe. Today, thousands of SD70s, and their variants, remains in operation on numerous Class Is around the country. They may not be as common as General Electric models but they are certainly still out there in large numbers.

After relative failures with the SD50 and SD60 EMD finally got back on track with the EMD SD70, which was released in 1992, albeit at the cost of having already lost first place in the market to GE. The locomotive featured EMD’s 16-cylinder 710G3B engine and was rated at 4,000 horsepower although that was not its biggest selling point. Learning from the failures of the earlier models EMD upgraded its computer systems and microprocessors to be more easily maintained and introduced perhaps the biggest selling point of all; new, radial trucks. Featuring the HTCR truck (high-traction, six-axle, radial) it could steer itself into oncoming curves instead of just following the rail which greatly reduced wear to both rail and truck/axle components. Not surprisingly railroads absolutely loved such a feature, which perhaps more than other reason made the SD70 series so successful.

The EMD SD70 is a series of diesel-electric locomotives produced by Electro-Motive Diesel in response to the GE Dash 9-44CW. Production commenced in late 1992 and since then over 4,000 units have been produced; most of these are the SD70M and SD70MAC models. All locomotives of this series are hood units with C-C trucks.

Key features of the model

Save this product for later

[Travel by Train ©] Partnership with Dovetail Games to produce content to Train Simulator. "Travel by Train" was created thinking mainly on the railroad and in the players.

We want to listen to each player. Your contribution will make every day a better simulator. Our promise is to do all the best, every day.

All your in-store purchases will be available instantly

All the products you buy here, will always be online and available for you to download as many times as necessary.

Remember that the purchase will be sent to your registered email address in your Paypal account. If you need it in another email box, you should clarify it.

Why buy here and not at another store? Simple, with us makes sure to be buying directly from the developers. With us you could make sure to receive the updates before and a personalized treatment to solve any problem or concern.

Register with your usual email in our store. Add the desired items to the cart. Then at the time of payment, use your Paypal payment details (even if it is different from the registration on the page)