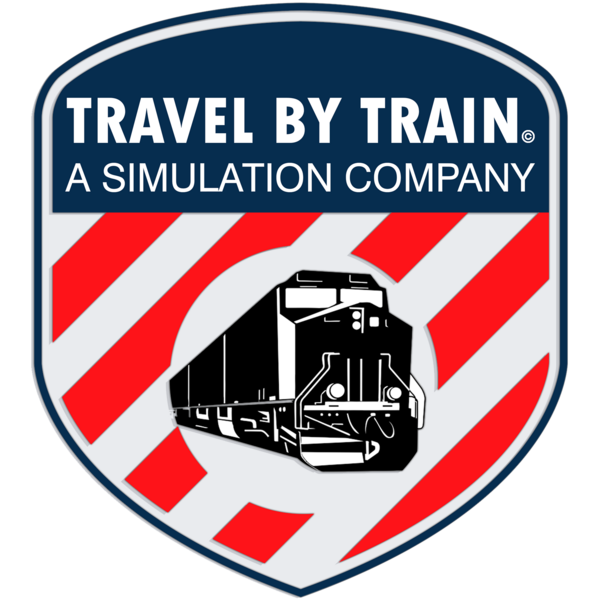 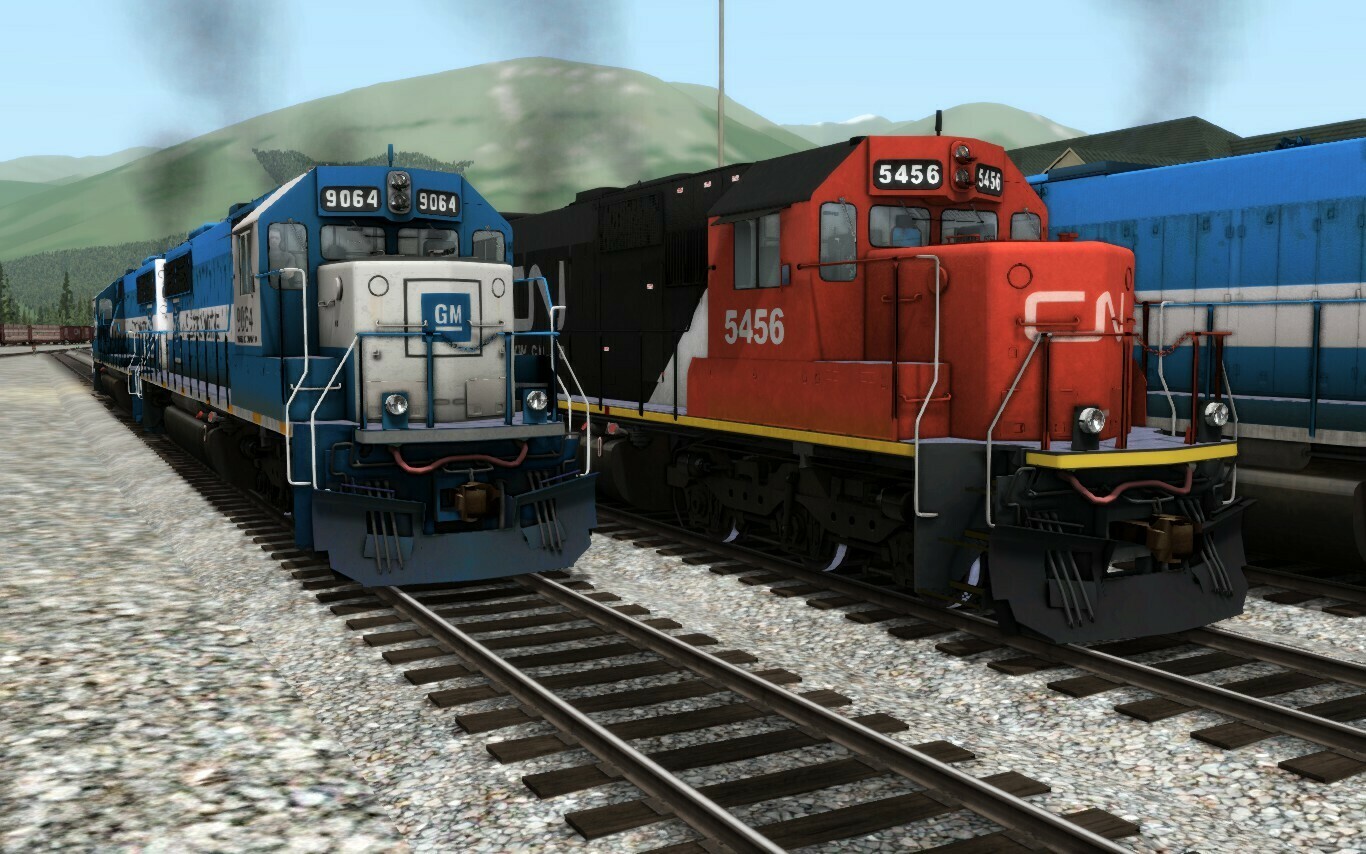 The EMD (Electro Motive Division) SD60 is a type of six-axle, 3,800hp type of diesel locomotive built from 1985 to 1992 (although it was first introduced in 1984 and demonstrated until production was greenlit when orders were eventually received following the end of the 50 Series line production).

1,140 were built, and most are still in service. Yet, many have been scrapped, rebuilt, or retired in favor of more modern, up-to-date AC-traction diesels such as the SD70ACe and ES44AC (besides more recent DC-traction models like the Dash 9 or SD70M which are generally favored or preferred on both western carriers; being BNSF and UP, whereas eastern carriers like CSX and NS still utilize SD60's for primary use).

Railroads such as the Chicago And Northwestern (CNW), Union Pacific (UP), Burlington Northern (BN), CSX, Conrail (CR), Norfolk Southern (NS), and the SOO Line are among the numerous customers who purchased fleets of the model for standard general revenue freight service. Oakway Leasing (through an agreement with BN) also ordered units for "power by the hour" services in case of power shortages, which were common on the road during the time.

Built between October and December 1986, the units are numbered 9000-9099, and carry lettering on the cab denoting the identity of their lessor, Oakway, Inc.

Save this product for later
Display prices in: USD

Our products are also on Steam store.

All our products are sent by email instantly.

(We advise you to check your Spam folder after your purchase.)

We do not offer refund. But we are ready to solve any problem. Our team offers personalized attention.

All products can be downloaded as many times as you want.